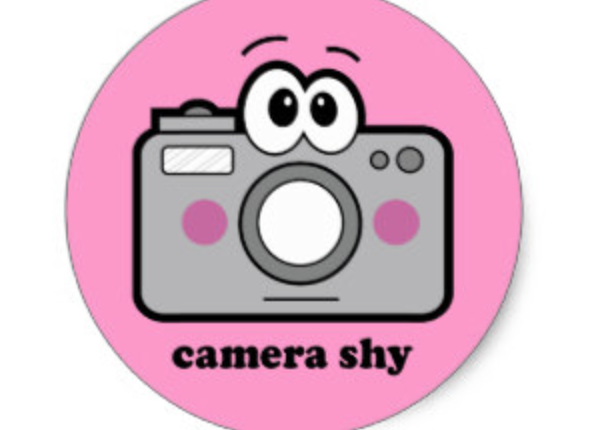 Eric Gundel was born in Charlotte, North Carolina and lived there until moving to Florida in High School.  While there he began working with kids in a before and after school program at a local elementary school.  He remained in Florida through college, attending St. Petersburg College and spent seven years in Denver, Colorado before moving back to Florida.

Eric is a lifelong fan of the Charlotte Hornets and Boston Red Sox in addition to being an avid football (soccer) fan where he is a supporter of Bayern Munich.  Aside from sports one of Eric’s chief hobbies is traveling, particularly road trips, and he has visited every state except Alaska and Hawaii.  He also enjoys being outside as much as possible.

Eric’s wife Ashley is also a teacher and they met on the job four years ago.  She shares his love of travel and nature and when they decided they wanted to leave Florida, Oregon was at the top of their list.  Their greatest love is their two cats, Bond (15) and Caroline (9)

Eric is excited to be entering his twenty-fourth year working with kids, his tenth in the classroom and most importantly, his first year at Park Academy.

"Having teachers and staff that actually cared about me and challenged me to set and achieve goals made all the difference. I was lost, they helped me find my real self. "

"As soon as Malachi started at Park we began to see positive changes in him, his confidence began to grow. For the first time, he actually like going to school. His academic and reading performance greatly improved after just one year. Park helped him recognize his potential by highlighting his strengths and encouraging him to keep trying. "